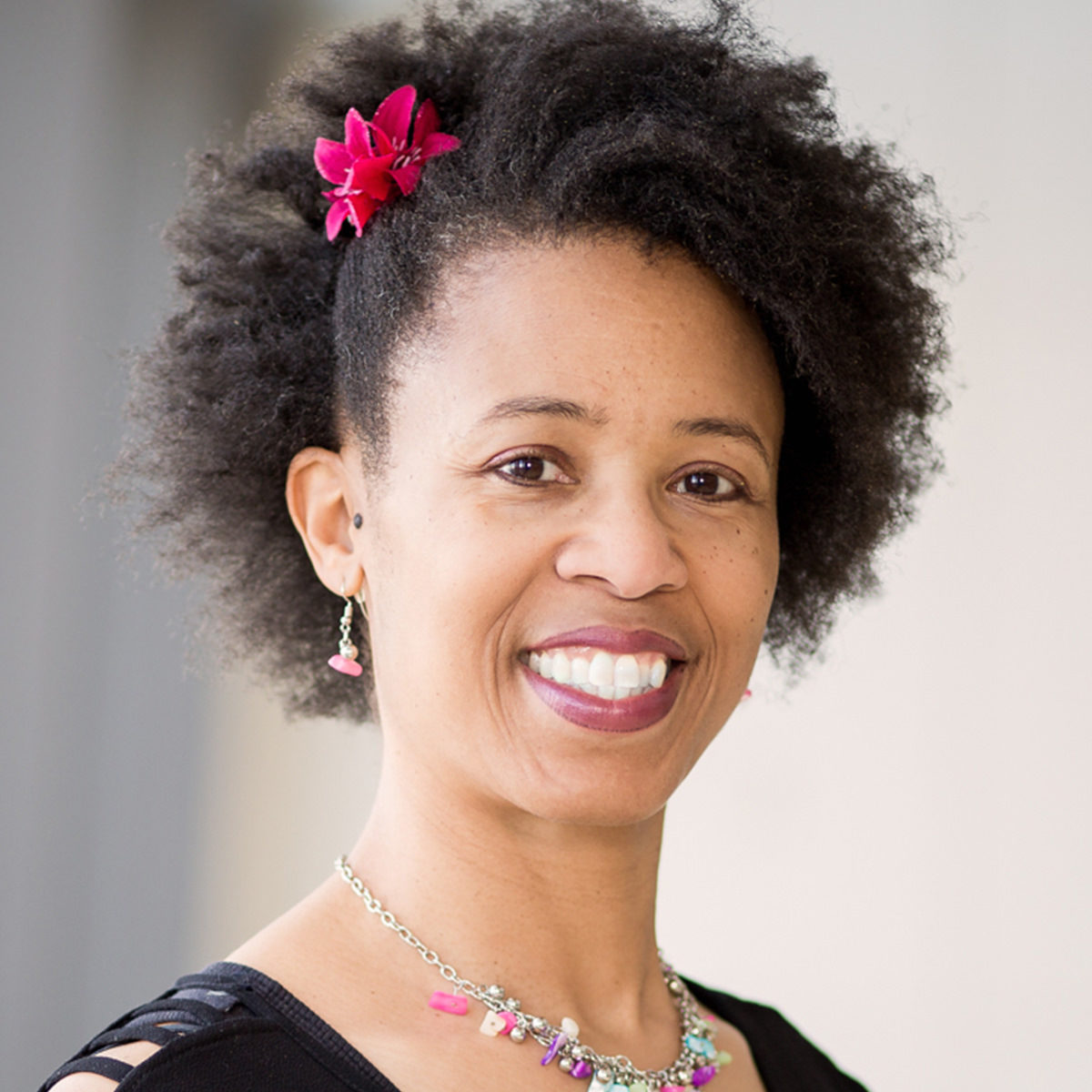 My route to NewLeaf was nontraditional. Although I have an M.A. in Communications, I’ve always been fascinated by science.  Growing up in inner-city St. Louis, I was led to believe that people who looked like me should not pursue the sciences.  However, life brought me to BRDG Park in 2010 as an administrative assistant for St. Louis Community College, Center for Plant & Life Sciences.  While at the College, I began to dabble in the lab and encouraged to take classes in Life Sciences.  In 2012, I met Tom Laurita, Steve Kahn and Greg Bogosian when they had an idea about using beneficial bacteria to help plants grow better.  Shortly thereafter, they became NewLeaf!  In June 2015 I completed my classes in Life Sciences, walked up to NewLeaf’s door and told Steve I wanted to work for him!  I worked as an intern for NewLeaf in 2015 and in January 2018, I became a fulltime employee.

Dr. Natalie Breakfield Selected for the Top 25 Women Leaders in Biotechnology of 2021

Get the Latest News from
NewLeaf Symbiotics